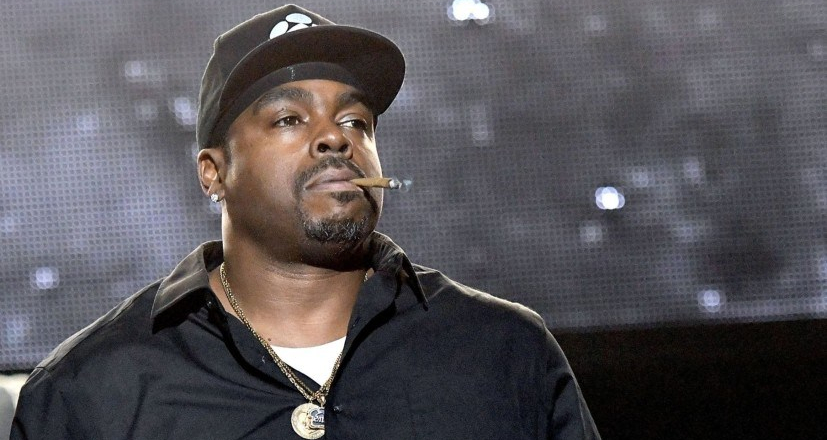 Powder Springs, GA – Daz Dillinger was reportedly indicted on two felony drug charges following his 2018 arrest for marijuana possession. TMZ reports the indictment was officially filed last month for possessing over an ounce of pot and liquid THC, both of which are felonies in the state of Georgia.

If convicted, Tha Dogg Pound OG faces up to 25 years in prison.