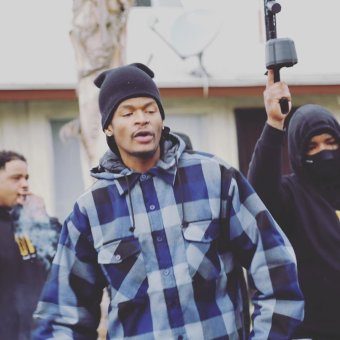 With a tall lanky frame and a baritone voice some compare I.E. Rapper Doggystyleeee to one of the most well known rappers in Hip Hop, “Snoop Dogg”. Both being from California and Crip and both having ties to the name Doggystyleeee can seem like a replay of the Dogfather. But with a more acute eye one will see a artist all of his own with a whole new approach to his craft. Growing up on the streets of San Bernardino murder, gang life, and prison coincide with each other, Doggystyleeee with finesse depicts Crippin and the dilemmas one faces when accepting the streets. 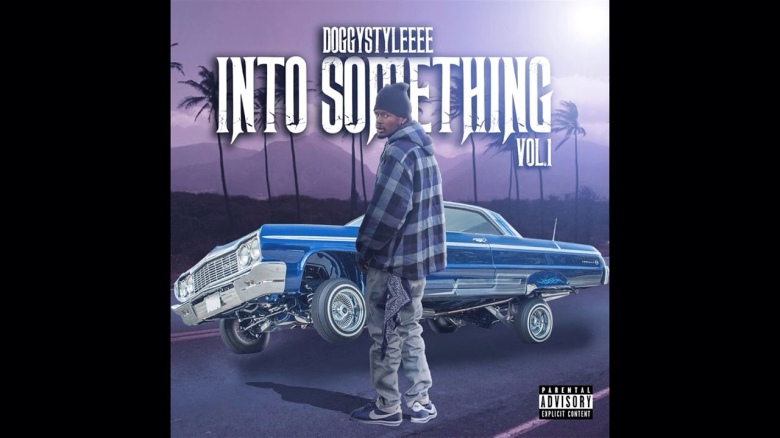 With ample visuals on YouTube doing numbers everyday and a catalogue of music DS is setting himself to be the paramount new artist to represent the West. The video “Retaliation”, were he spits over Tha Eastsidaz – G’d Up instrumental is quickly gaining momentum with over half a million views. His display of resentment for another set from across town that jumped him while his daughter was in the car is the theme of the track but his brilliant illustration of rage and logic is the game changer. Instead of going back and retaliating on his aggressors physically and risking his life DS made a genius decision to let out his frustrations on wax and now it’s getting him major notoriety in the underground rap scene. The track “We Different” is a call out of all those faking the funk and an ode to traditional Crip culture. With a smooth flow and prestigious cadences DS is sure to make big waves in 2020. 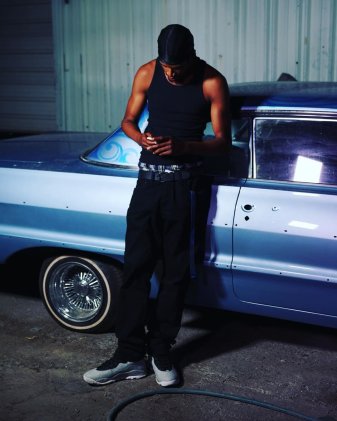 His debut tape “Into Something Vol.1” was just released in 2019 and his buzz is steady building. Soon the I.E. rapper who most are just catching wind of will be a household name and just like 1993 the world will be talking about Doggystyleeee again.