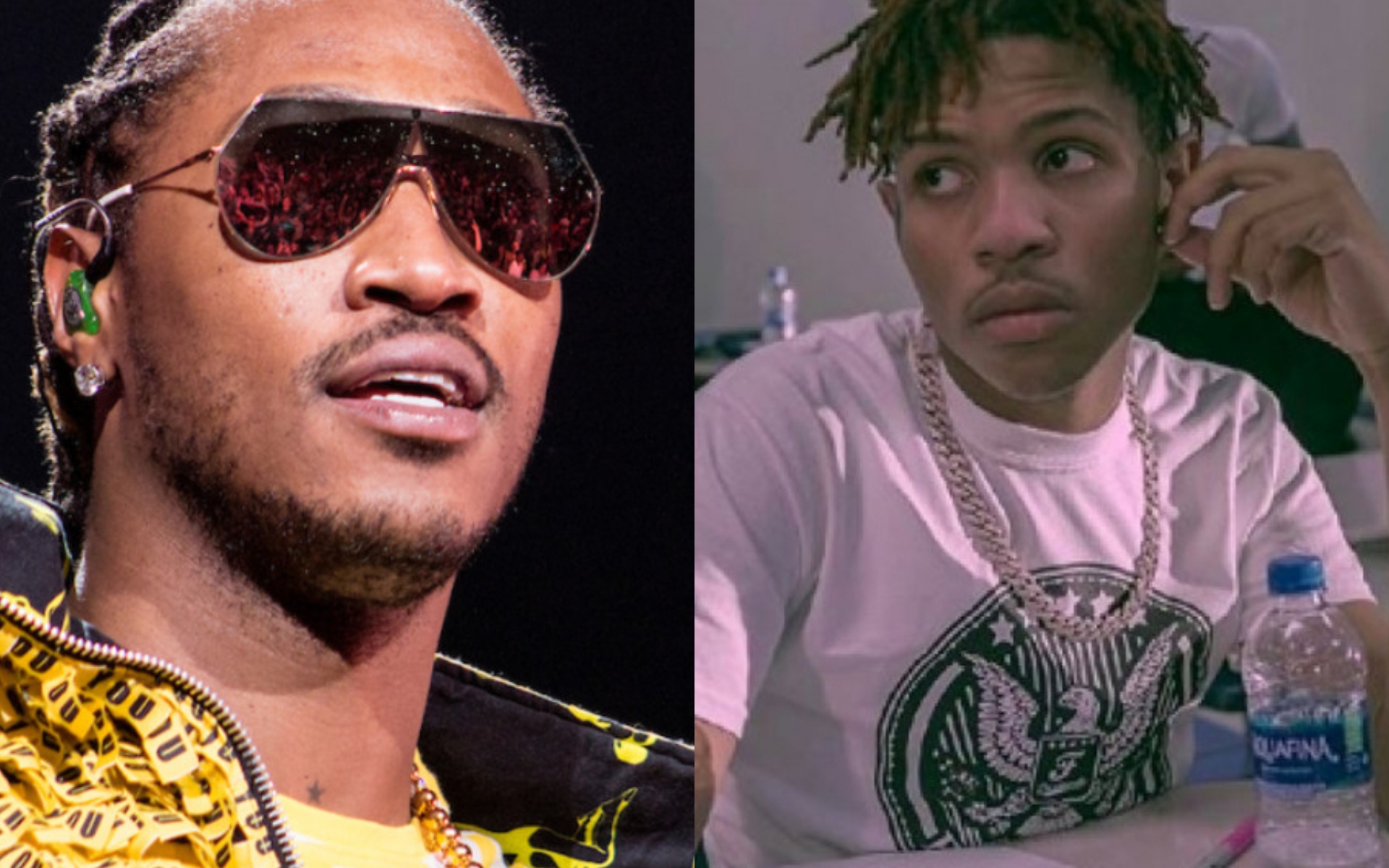 According to Bossip, Future’s oldest son, Jakobi Wilburn, has been implicated in a serious criminal case that could see him face multiple years in prison. Wilburn was arrested late last month on charges which include criminal gang activity, criminal trespass and the altered ID of a firearm. Although still a teen, if convicted, Wilburn can face upwards of 20 years in prison.
What’s peculiar about the case, however, is that Wilburn is listed as “indigent” and is said to have a public defender. This despite the assumed wealth of his famous rapper father