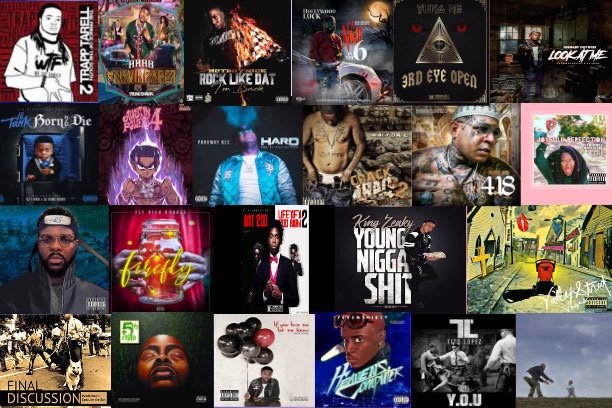 Since the beginning of America, Mississippi has been at the forefront when it comes to music. The home of the Blues, Mississippi is responsible for giving the country its first American genre. People like Robert Johnson, Charlie Patton, Fred McDowell, Vera Halls, Muddy Waters, and Howlin Wolf all left their mark and contributed to the formation of everything we hear today. These are the founding mothers and fathers of what would become pop, rock, country, r&b, and hip hop and it is their stories told on wax that produced the most profitable industry America has ever possessed. But a new generation has emerged from the same Mississippi mud that created the sound for the world and they have stories of their own that once heard will remind the world how great the artist from the Magnolia State really are. 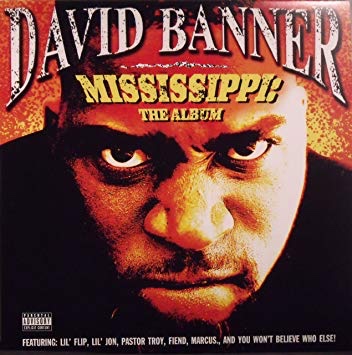 Most on the national level associate Mississippi hip hop with three names, David Banner, Rae Scremmurd, and Big KRIT. Rightfully so, seeing that the three are the only artist to break out of Mississippi with any real major national success. But there are other names you probably have never heard of before. Names like Skipp Coon, Coke Bumaye, Slimm Pusha, Tito Lopez, Boss Jay, Trapp Terrell, Pyinfamous, Dear Silas, 7even Thirty, Hollywood Luck, Vitamin Cea, and 5th Child. This list is just a few of the artist that are carrying on the long tradition of innovation and elevation laid in front of them by their blues predecessors. Each artist has a special unique quality that makes their art next level and each has the ability to create music that breaks the status quo. 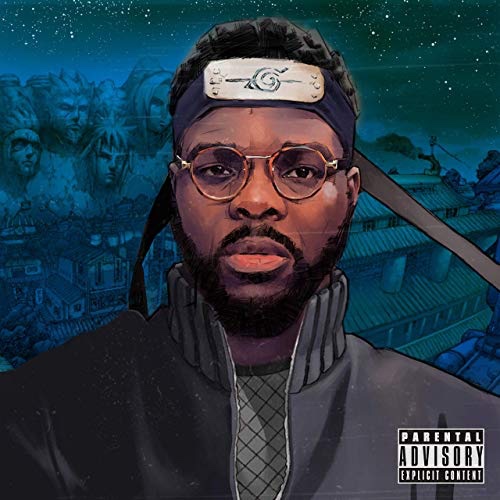 Dear Silas creativity and out of the box approach to his projects is utterly genius. The way he’s never afraid to experiment with his vocals and his creative subject matters has placed him in a category all of his own. His albums “The Day I Died” and “The Last Cherry Blossom” helped establish his rep as one of the paramount musician in the state and his new album “Plus Ultra” is so good that it’s carrying him pass the state level and into national stardom. 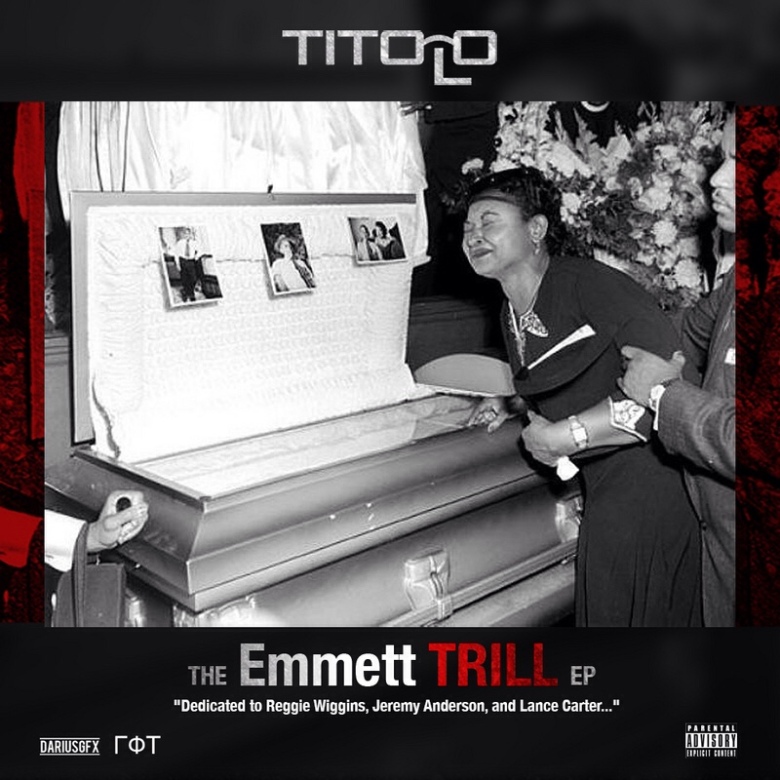 Tito Lopez hands down is one of the greatest rappers to ever bless a microphone. His dope delivery and witty punchlines has made him a home favorite for many in the Sip. With a major buzz back in 2012, it seemed like he was about to take over the rap game, but minor setbacks delayed his national shine and attention. His mixtape “Emmett Trill” is timeless as the day is long but with no real major label support at the time its attention and buzz was quite low. Tito still continues to drops music on his SoundCloud for eager fans that still amazes and inspires many.

Skipp Coon is a name you will want to remember. With 2 solid projects under his belt already his album Miles Garvey will forever be considered one of the greatest pieces of music to ever be created by an artist in my opinion. With strong Pan African lyrical content and abnormal beats, Skipp will capture your attention and refuse to let go. Going on 6 years since his last project many are awaiting his next project “August”. 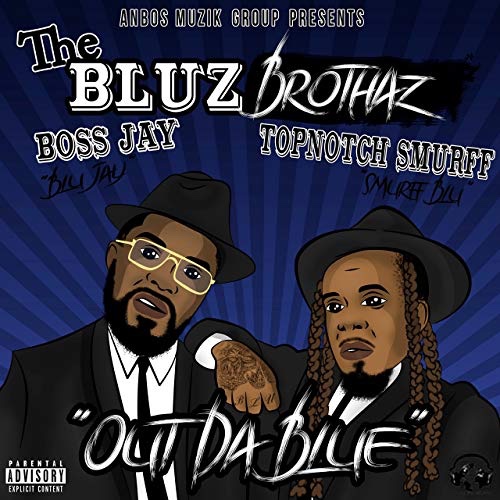 Boss Jay has long been coined the “Down South Jay Z” and it’s not far from true. Since his remarkable breakout debut album ‘Bosstradumus’, Boss has made it clear he’s lyrically in a league of his own. A top tier lyricist Boss has dropped three projects that have demonstrated his ability to outperform most competitors. His music is conscious yet simultaneously street, making most of his music a smooth but interesting listen. His “Bluz Brothaz” joint albums with Top Notch Smurff are a must for those searching for real lyrical content from a South MC. 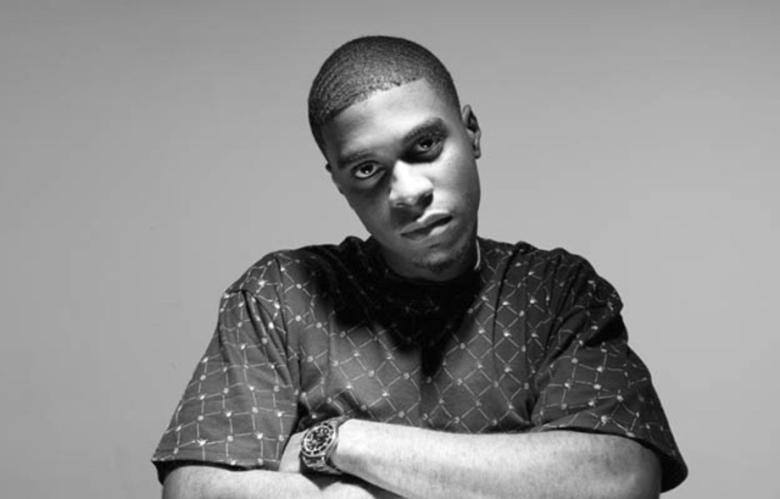 The state of Mississippi has yet to be given the opportunity to shine like a lot of the other southern areas, since the south started to have its run. Filled with so many gifted artist but not enough opportunity Mississippi has been on the back burner for a while now. But that’s beginning to change and the progress is owed to artist like the ones I’ve listed. They’ve constantly put out good music that breaks the mold and have built organic fan bases that rock with their movements in Mississippi and beyond. With so much raw talent overflowing from the state it won’t be long before the world finally knows that “Mississippi Got Somethin’ to Say!”